This Cruel Design
by Emily Suvada

I’ve been listening to the audio book of the sequel to This Mortal Coil. The two books have similar average ratings on Goodreads, but for me personally, the second installment isn’t working as well as the first.

I don’t know why it took me so long to get through the first quarter of this book (other than the fact that I was reading other books at the same time) but I’m starting to feel invested in this story. This is a prequel to Kelly’s last novel, Lilac Girls, although it can be read as as standalone. Lilac Girls is a WWII historical fiction novel, and Lost Roses takes place during WWI and focuses on the women one generation prior to those of Lilac Girls.

American Princess: A Novel of First Daughter Alice Roosevelt
by Stephanie Marie Thornton
Full review to come, but I feel like this is a must-read for historical fiction fans. The genre is so overloaded with WWII fiction (and don’t get me wrong, I read and enjoy those stories, but a change of pace is in order) and Alice Roosevelt, daughter of Theodore Roosevelt, is a breath of fresh air. Theodore Roosevelt once famously said “I can do one of two things. I can be President of the United States or I can control Alice Roosevelt. I cannot possibly do both.” American Princess will show you why.

Beautiful Bad
by Annie Ward
This one was honestly a disappointment for me. As always with thrillers, particularly domestic thrillers, take my opinion with a grain of salt, because I am finicky about the genre, but this felt overly predictable and didn’t seem to cover any new ground not covered by a hundred domestic thrillers before it. If you read a lot in this genre, this probably won’t be for you; if you pick it up only occasionally, your experience may be a lot better. Regardless, there are much better thrillers out there to read.

Daisy Jones & The Six
by Taylor Jenkins Reid
Daisy Jones needs no introduction; this was one of the most anticipated 2019 releases. This was a reread for me because I wanted to experience the book in audio book format now that it’s been released, as the way it was written seemed very well suited to that. I definitely preferred the audio format to print for this one, so if you haven’t checked it out yet, check your library for the audio book! Read my review here. 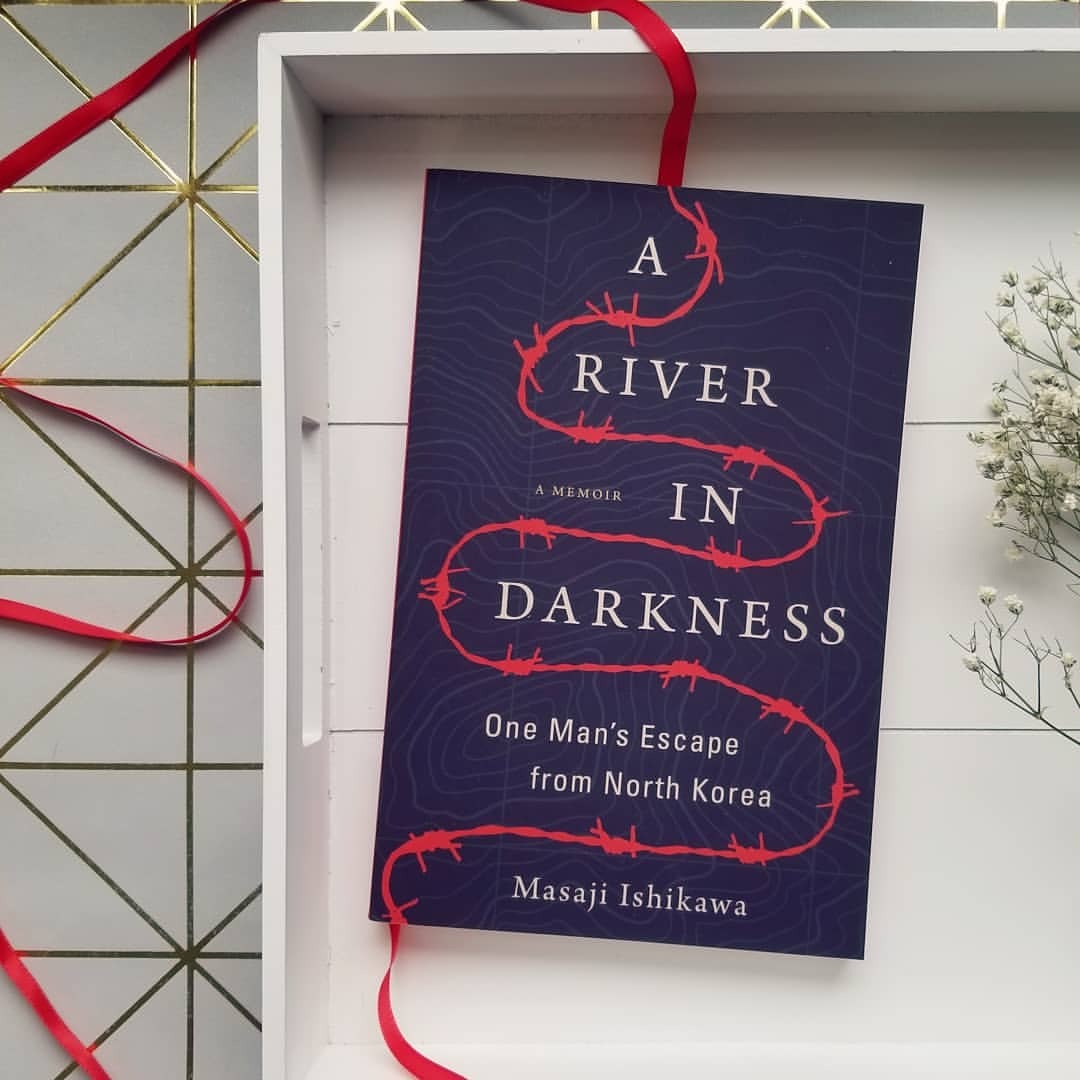 A River in Darkness: One Man’s Escape from North Korea
by Masaji Ishakawa

An Amazon Charts Most Read and Most Sold book.

The harrowing true story of one man’s life in—and subsequent escape from—North Korea, one of the world’s most brutal totalitarian regimes.

Half-Korean, half-Japanese, Masaji Ishikawa has spent his whole life feeling like a man without a country. This feeling only deepened when his family moved from Japan to North Korea when Ishikawa was just thirteen years old, and unwittingly became members of the lowest social caste. His father, himself a Korean national, was lured to the new Communist country by promises of abundant work, education for his children, and a higher station in society. But the reality of their new life was far from utopian.

In this memoir translated from the original Japanese, Ishikawa candidly recounts his tumultuous upbringing and the brutal thirty-six years he spent living under a crushing totalitarian regime, as well as the challenges he faced repatriating to Japan after barely escaping North Korea with his life. A River in Darkness is not only a shocking portrait of life inside the country but a testament to the dignity—and indomitable nature—of the human spirit.