Hello, friends! Today I wanted to share some of my favorite book quotes with you! 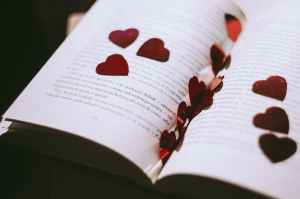 Without further ado, in no particular order…

“I turned my nightmares into fireflies and caught them in a jar.”
― Laini Taylor, Strange the Dreamer 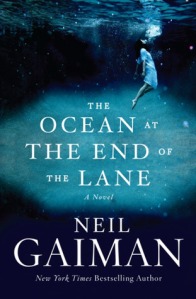 “Grown-ups don’t look like grown-ups on the inside either. Outside, they’re big and thoughtless and they always know what they’re doing. Inside, they look just like they always have. Like they did when they were your age. Truth is, there aren’t any grown-ups. Not one, in the whole wide world.”
― Neil Gaiman, The Ocean at the End of the Lane

“Anyone can love a thing because. That’s as easy as putting a penny in your pocket.
But to love something despite. To know the flaws and love them too. That is rare and pure and perfect.”
― Patrick Rothfuss, The Wise Man’s Fear

“It is a curious thing, Harry, but perhaps those who are best suited to power are those who have never sought it. Those who, like you, have leadership thrust upon them, and take up the mantle because they must, and find to their own surprise that they wear it well.”
― J.K. Rowling, Harry Potter and the Deathly Hallows

“We always think there’s enough time to do things with other people. Time to say things to them. And then something happens and then we stand there holding on to words like ‘if’.”
― Fredrik Backman, A Man Called Ove

“Living every day in the presence of those who refuse to acknowledge your humanity takes great courage”
― Min Jin Lee, Pachinko

“What I say is, a town isn’t a town without a bookstore. It may call itself a town, but unless it’s got a bookstore, it knows it’s not foolin’ a soul.”
― Neil Gaiman, American Gods

“And then like Pandora, opening the great big box of the world and not being afraid, not even caring whether what’s inside is good or bad. Because it’s both. Everything is always both. But you have to open it to find that out.”
― M.R. Carey, The Girl with All the Gifts 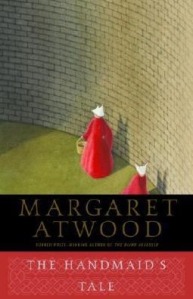 “But remember that forgiveness too is a power. To beg for it is a power, and to withhold or bestow it is a power, perhaps the greatest.
Maybe none of this is about control. Maybe it isn’t really about who can own whom, who can do what to whom and get away with it, even as far as death. Maybe it isn’t about who can sit and who has to kneel or stand or lie down, legs spread open. Maybe it’s about who can do what to whom and be forgiven for it. Never tell me it amounts to the same thing.”
― Margaret Atwood, The Handmaid’s Tale

“It doesn’t matter that she shouldn’t, that she never would. What matters is that she could, if she wanted. The power to hurt is a kind of wealth.”
― Naomi Alderman, The Power